The extraordinary story of a Call Me By Your Name fan 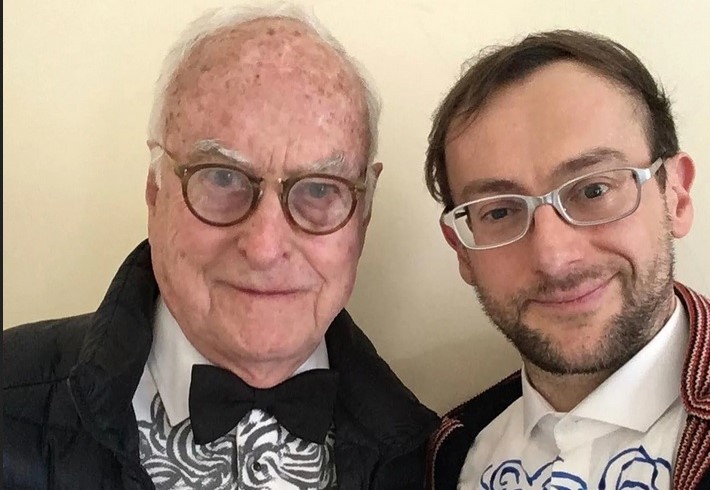 The 2018 Oscars were not only about films with a completely new concept and a different point of view, but also surprised the audience with special outfits. Although there were some astonishing moments, like when Rita Moreno wore the same dress she won an Oscar in ’62 for West Side Story, or when Tiffany Haddish and Maya Rudolph took to the stage in slippers instead of heels.

James Ivory, 89, accepted the Best Adapted Screenplay award for Call Me by Your Name while wearing a white button-down shirt emblazoned with the face of the film’s lead actor, Timothee Chalamet. We can practically see his movie character Elio in one of the memorable scenes. 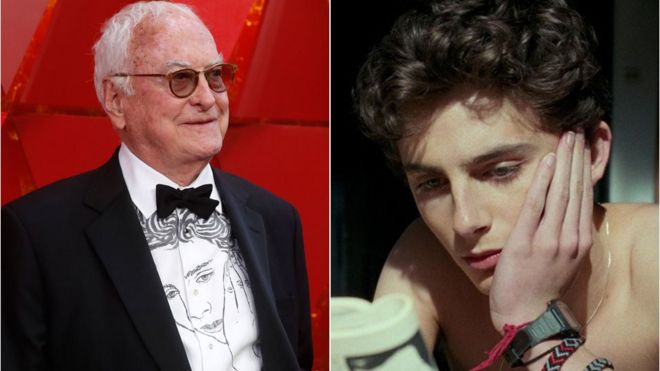 Time called the shirt the “best part of the Oscars red carpet”, while Indiewire called it “iconic“.

But who is the name of this special shirt? Here’s the extraordinary story of a Call Me By Your Name fan who dared to dream big.

The shirt was created for Ivory by portrait artist Andrew Mania, who explains that he first began painting Chalamet’s face after he fell in love with Elio’s shirt with a print of what appears to be Matisse-inspired faces on it.

“I wanted that Matisse shirt so much that I decided to paint my own one – as it seemed the easiest solution,” says the artist.”I looked into how to do it, and then made myself a second one. It made sense to do one of Elio’s face, since I’d been inspired by the film.”

The portrait artist then told a friend of Ivory ,Xavier Salomon, an art collector and curator of The Frick in New York about the shirts, who – unbeknownst to him – happened to have worked on a project with Ivory and was still in touch with him. Salomon sent a photo of Mania’s Elio shirt to Ivory, who “immediately responded saying he loved it and wanted one”.“I was secretly imagining him wearing it to the Oscars” – Mania admits.

“He then told me he would wear it to the awards if he got nominated.” This was back in mid-December, so we had no idea any of this would actually happen.”

Mania says he couldn’t be more flattered to dress James Ivory for the Oscars, “especially someone he’s admired so much since he was a teenager.”

“Seeing him win was quite emotional, Mania said of watching Ivory accept the award for Best Adapted Screenplay. “I did shed tears of elation. His speech was so beautiful.”

Ivory’s shirt was also made with mother-of-pearl studs that, as Mania explains, “looked like teardrops and reminded me of the Man Ray photograph titled Tears.” 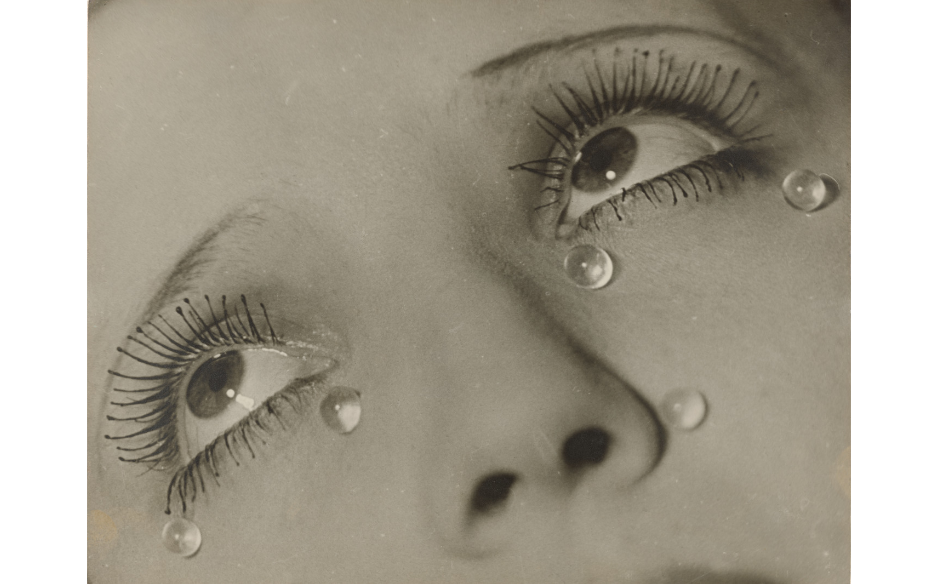 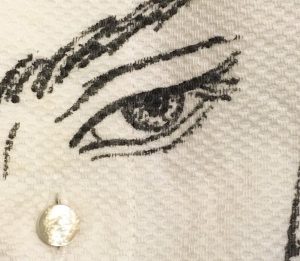 The artist posted an Instagram image with Ivory on Sunday evening and, after the show wrapped, the DMs were overwhelming. “My Instagram has gone crazy with people wanting a shirt!” Mania says.

But despite the high-tops and Ivory’s Oscar-night promotion of his work, Mania has always been content quietly making art in his London studio. “I’ve always drawn portraits,” he notes. “It’s what I’m happiest doing. They are mostly of my friends or occasionally of someone like David Bowie, for instance. I usually make them for myself and, sometimes, that translates to fashion.”

So, has Mania actually met the handsome man he calls her muse?

“I haven’t been introduced to Timothée Chalamet yet, but I’d definitely like to meet him” – “James said he’s giving the shirt to Timothée, which is a lovely idea – I hope it looks good on him!”.