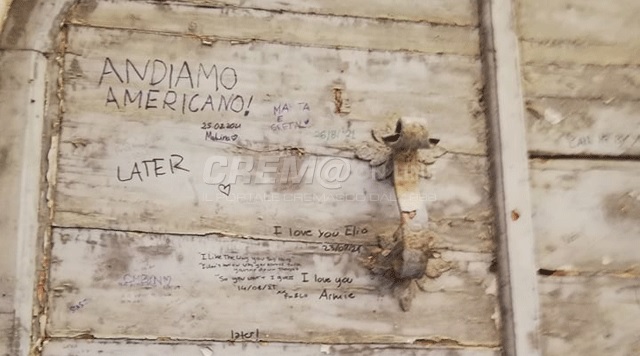 Fans damaged one of the Crema locations in the Call Your Name movie, the arched door found behind the newsagent, where Guadagnino brings Eliot and Oliver for an intimate conversation. 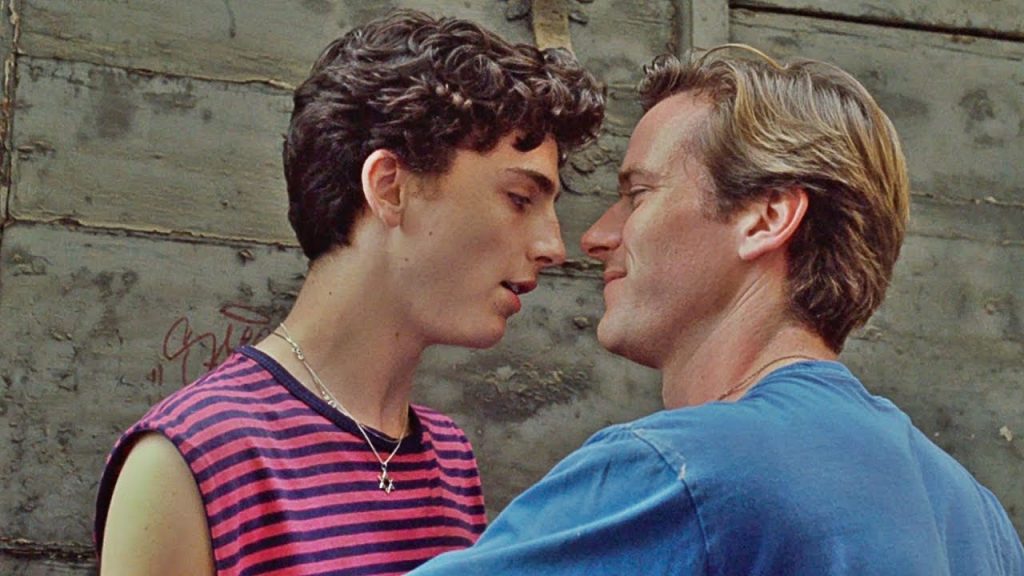 Elio: „Are you happy I came here?”

Oliver: “I would kiss you if I could”

Members of the “Peaches”, a worldwide fan group for Luca Guadagnino’s film, are “upset and saddened by the blatant disrespect shown by Timothee Chalamet fans who are only interested in leaving a mark”. George Tower has written directly to the editor, enclosing some photos showing the fans’ love for the actor on the damaged door. 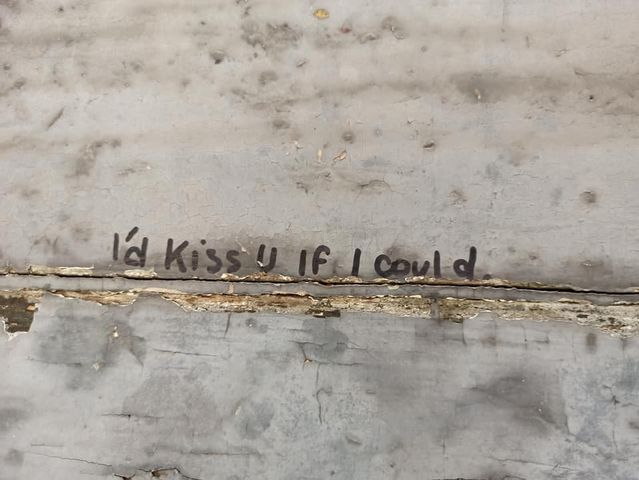 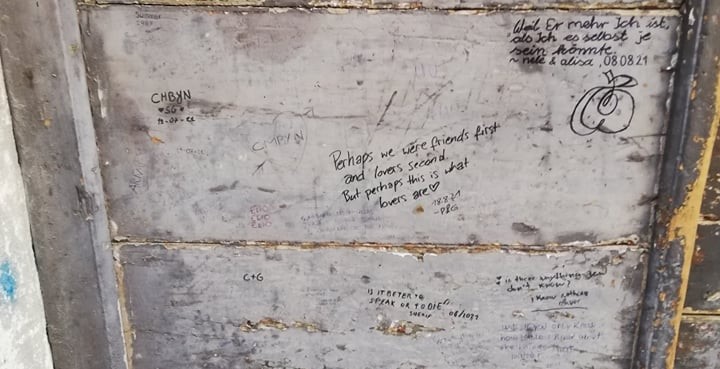 From the symbol of love to the gravestones of respect

Tower explains that this is not the first time. “On April 11, the Call Me By Your Name Global Facebook group dedicated to the film posted a photo of a small graffiti on the famous door. At the time I was concerned that this gesture might set a precedent and encourage others to do the same. Unfortunately, that is exactly what happened. A friend in Crema sent me a photo of some new graffiti. At this rate, the door will soon become unrecognisable from the way it appeared in the film. Instead of remaining a symbol of pure love and beauty, it will become a gravestone of respect and care for the people of Crema”.

Tower reflects back to the moment of his visit to Crema: “I may be old-fashioned,” he writes, “but as a guest in Crema, a guest in a foreign country, I simply felt obliged to thank the way the citizens opened their doors and their hearts to make me feel welcome. What gives anyone the right to do that? I understand the urge to leave a mark, but out of humility and respect, I would always sacrifice that personal urge and leave things as they are rather than make the door look different than it does in the film.”

We are very sorry

For Tower, these incidents create a negative image of all “Peaches”, “even if only some of them behave like this”.

“The citizens of Cremona have the right to preserve the appearance of the gateway as they wish, without being desecrated by strangers.”

The discourse then moves on to other places: ‘Even in the area of Fontanile Quarantina (Capralba), I have deplored the monograms carved into the surrounding trees and other forms of vandalism. 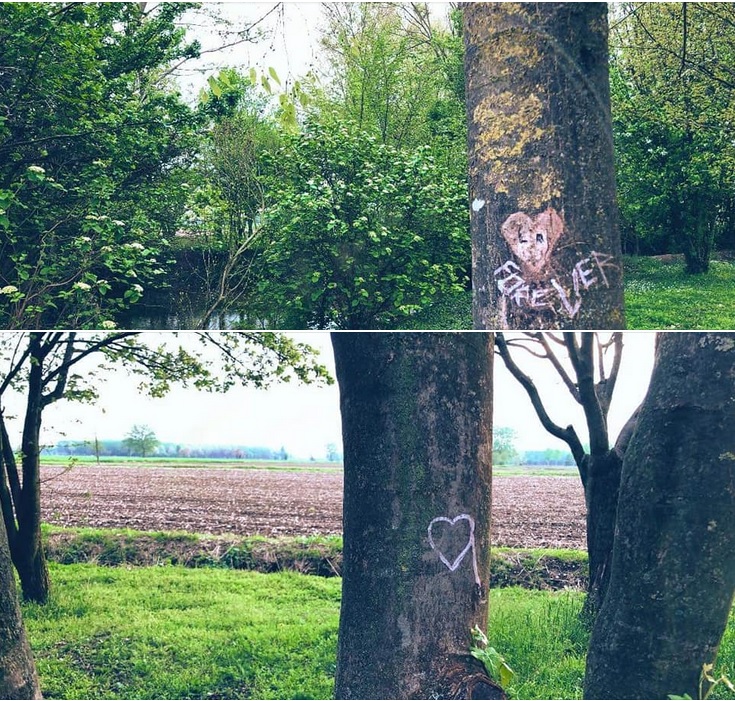 For me, it’s a matter of respect that I don’t pollute other people’s property, just as I wouldn’t want a stranger to pollute my house. I’m sure the owner of the door didn’t like that gesture. We Peaches,” Tower repeated, “are sorry.”

Previous Post
The extraordinary story of a Call Me By Your Name fan
Next Post
Call me by your name fans! Scenes from the script