Do you know the other love story in Call Me by Your Name? 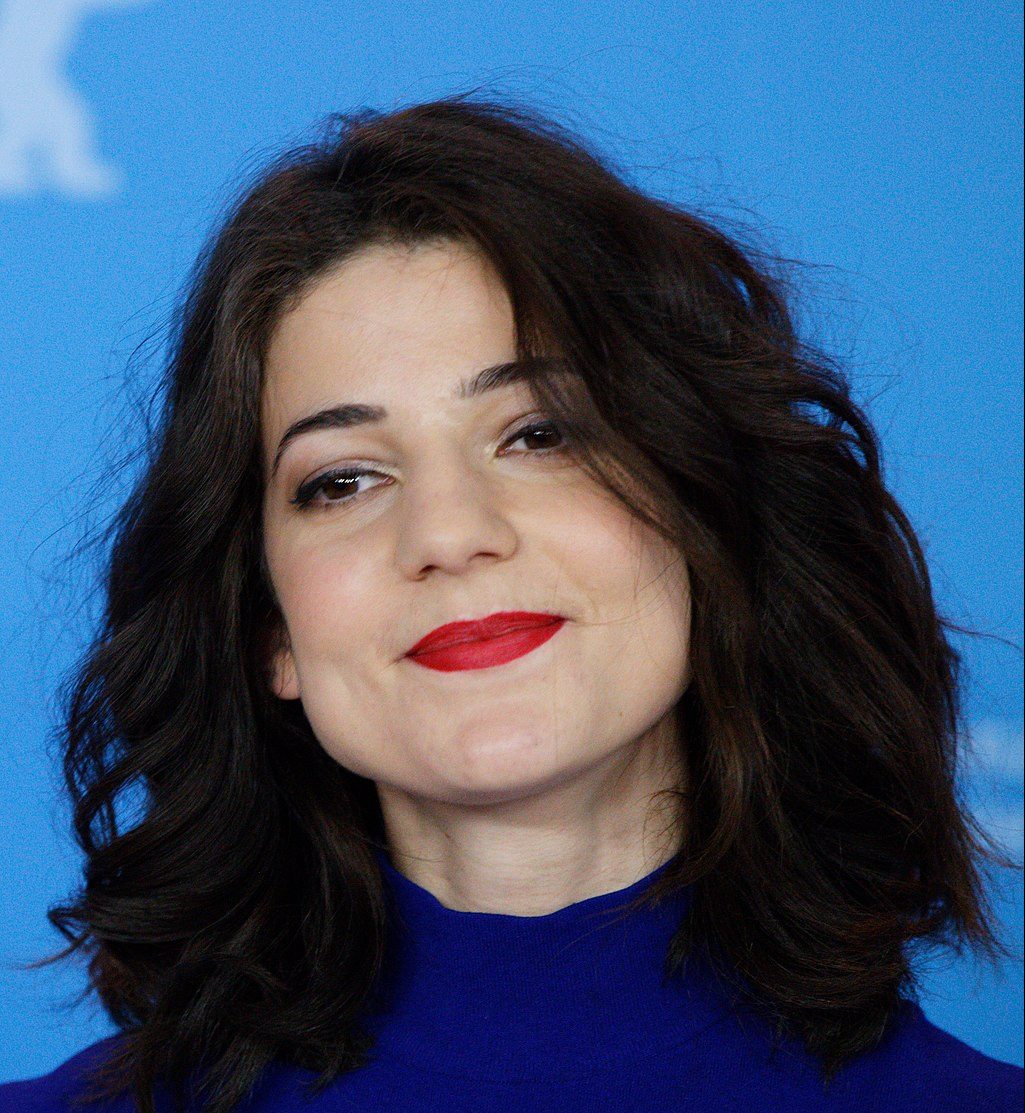 In fact, it’s almost impossible to take your eyes off the smouldering sexual tension between Armie Hammer and Timothée Chalamet in Call Me by Your Name. Nevertheless, it’s worth trying, especially because the film’s calmer, less explosive relationships are just as complex and moving as the main event.

One of these is the tempestuous friendship between Elio and his childhood friend Marzia, played by the young French actress Esther Garrel.

She falls in love with the boy she has known all her life – only to be pushed aside because of Oliver. In Andre Aciman’s 2007 book, on which the film is based, Marzia plays a more limited role. In a sense, the Marzia in the film is Elio’s anchor. She is there at the beginning, when Elio first meets Oliver, and she is there at the end, when Elio returns to the house, desperate because his lover has left. But it is a testament to Esther Garrel’s acting and director Luca Guadagnino’s vision that Marzia is not presented as a flat, tangential character.

“It’s so funny because a lot of girls came up to me after screenings to say, ‘We are on your side,’ Garrel told me in an interview prior to the film’s release this week. “It was an honor, actually.

Call Me by Your Name is Garrel’s first big step into American cinema, but in his native France he is known as someone worth watching in films. Recently, she was nominated at the César Awards (the French Academy Awards) as one of the female “discoveries” of the year for her role in her father’s film L’amant d’un jour (Lover for a Day). And another thing about her – Garrel is a descendant of European film legends. His grandfather, Maurice Garrel, was a famous actor; her father, Phillippe Garrel, is a visionary of the French New Wave; his mother, Brigitte Sy, an actress, screenwriter and director; and his brother, Louis Garrel, France’s current acting heartthrob.

This heritage also attracted the attention of Luca Guadagnino, whose casting director recommended Esther for the role of Marzia. But in the end, it was her acting that won over the director. “Yesterday we stayed in the cinema a bit longer towards the end, so I saw the scene of Elio coming back home after he’s parted ways with Oliver, and meeting Marzia again,” said Luca. “It’s beautiful to see the fabric of the way Esther Garrel acts, and the way [Timothee] does, but also how it becomes very harmonious. It was a privilege to assist that.”

Garrel was equally effusive about her experience with Guadagnino. “I love working with him! I had an incredible working relationship with him on set,” he enthused in our interview. “It doesn’t go through the words between us, it goes through another path, in an indefinable place that is really foreign to the language. It’s so hard to explain how and why, and what happened exactly. I remember the first time we met in Paris, he proposed the role, and the second we met I felt the desire to leave myself to him as an actress.”

Hammer and Chalamet have told many stories of how immersive the making of this film was – they were isolated in a small Italian town for weeks before filming began to make their relationship feel truly authentic. The same principle applied to Garrell and Chalamet, who in the film presumably have known each other for years and end up sharing a sex scene of their own.

“You don’t want to create any sort of artificial intimacy,” Chalamet said. “Similar to Armie, we had the privilege of spending weeks together in advance and getting to know each other. When it came time for shooting [the sex scene], because Luca made me feel so comfortable in front of his lens, it just felt like another scene.”

“Timothée is very generous and playful on the set,” said Garrel. “It’s paradise to work with him. We spent a lot of time together because of the story between our two characters. But I didn’t realize on set how incredible it was going [to look] in the movie. We were only focused on what we had to play, what we had to do, and he’s so kind and we were really close. It was really a party. We were together all the time — Luca is so close to his Italian crew, and he organized a lot of dinners, and we hung out late at night together in this tiny town.”

Elio and Marzia’s relationship became accidentally controversial earlier this month when Sony UK released a poster of the movie featuring Chalamet and Garrel, superimposed with a quote about romance. Twitter accused the studio of straight-washing the film, a practice that’s still unfortunately used to sell stories that could be deemed “non-mainstream.” To imply that Elio and Marzia are the main love interests in the film is, of course, false.

“It’s a romance overwhelming in its intensity, a heart that swells until it has to burst,” the ad read while five golden stars lay atop.

“I’m 26,” she said,” and I’ve had a first love,” Garrel said. “Obviously this movie hits home in that aspect. It wakes something within you, and it soothes you, and it’s also a little shocking because it brings you back to that moment. But it’s probably the only time in your life that you’ll have that back and forth of sadness and madness.”

Elio’s relationship with Marzia, on the other hand, is more measured, and therefore, more timeless. “I think that really quickly, Marzia sees the attraction of Elio for Oliver, but she doesn’t care because she loves him so much,” Garrel explained. “Her feelings for him exceed everything. I think that she cares about him more than her own happiness. She’s really protective with him. Maybe that’s why at the end, their relationship as friends is not broken.”

Previous Post
Call me by name filming locations #3: Wonders of Crema
Next Post
How was the Perlman family villa in the film brought to life?