Call me by name filming locations #2: Scenes in PANDINO

In Pandino, the World War I memorial is the location of one of the key scenes in the film. The director has constructed the scene very well, essentially smuggling in the beauty of the Lombardy landscape and the historical landmarks of the area as a backdrop.

The scene begins with the two protagonists arriving on bicycles with the Visconti castle, built in 1355, in the background, giving weight to both the image and the message. 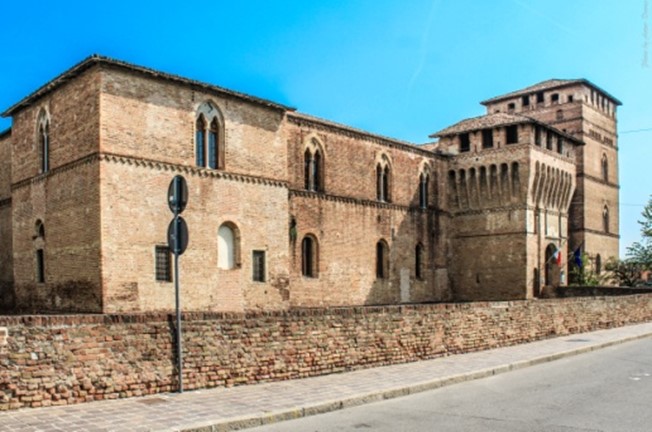 We are presented with a colourful image of a space, the narrow little space that Aciman criticised in himself, and which opens up fully in the picture when Oliver enters the café for a cigarette. 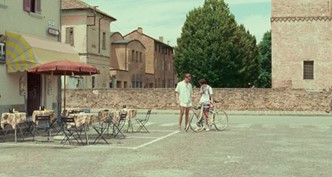 And then, at the end of the scene, when he goes into a neighbouring building to get his prints, the camera follows the gaze of the onlooking Elio, leading him around the colourful houses of the square, and then raises the camera’s “gaze” to the tower of St Margaret’s Church, built in 1791, which is just behind him. 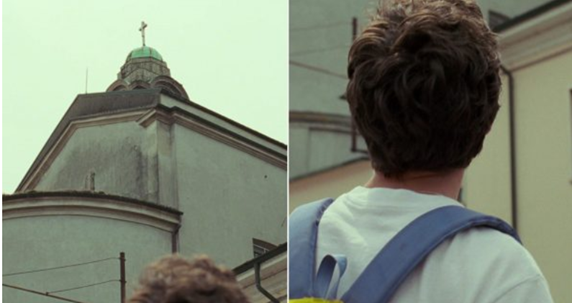 To make the scene flash back to the Visconti castle behind Elio and Oliver, who continue cycling. Aciman now loves the scene shot here with adoration and, although he feared its weight, he was relieved to see that the shooting lasted a few minutes for effect – repeated three times for the sake of the shots – even though in the book it meant five pages of heavy description and suspense.

“I am the sculptor who carved the statue, but Guadagnino brought it to life.”

– he said later, and admitted that the silences and pauses in the film made the scene just as tense and exciting as the five pages of the book had been for him.

They walk their bikes towards the little World War I memorial in the center of the square which is dedicated to the youth of the town who perished in the Battle of Piave. 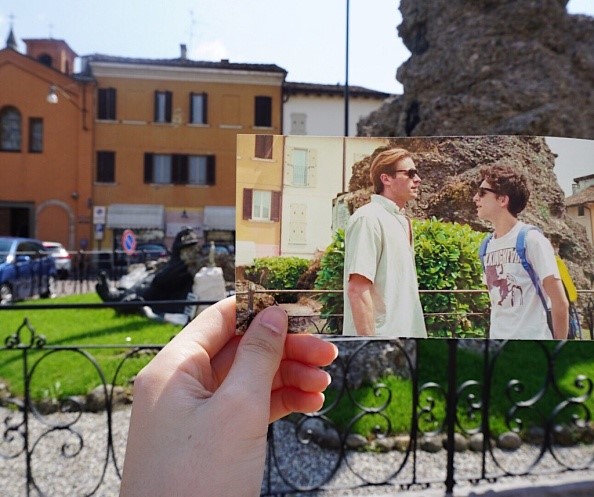 Elio: “If you only knew how little I know about the things that really matter.”

Oliver: “What things that matter?”

Elio looks him straight in the eye for once, summoning up his courage. Elio: “You know what things.

It is not a moment of much importance in the film, but many people have been asking where the footage of the two cyclists leaving the Pandino monument and cycling for a long time was taken. 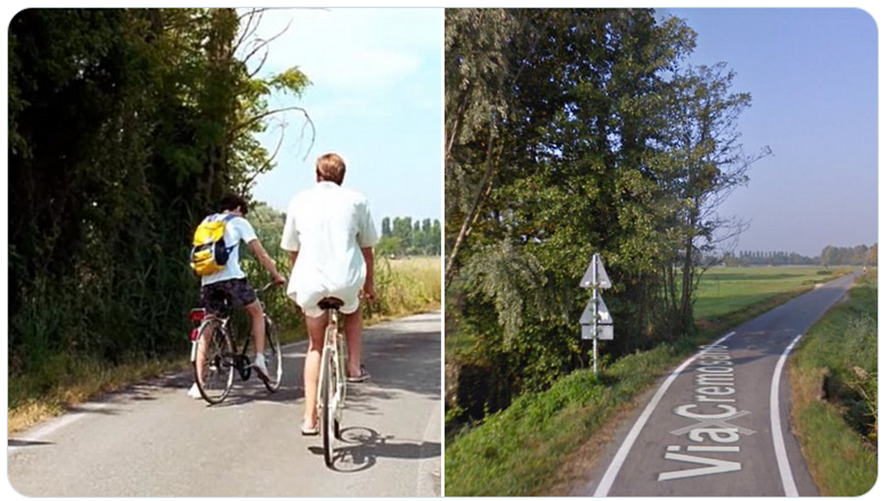 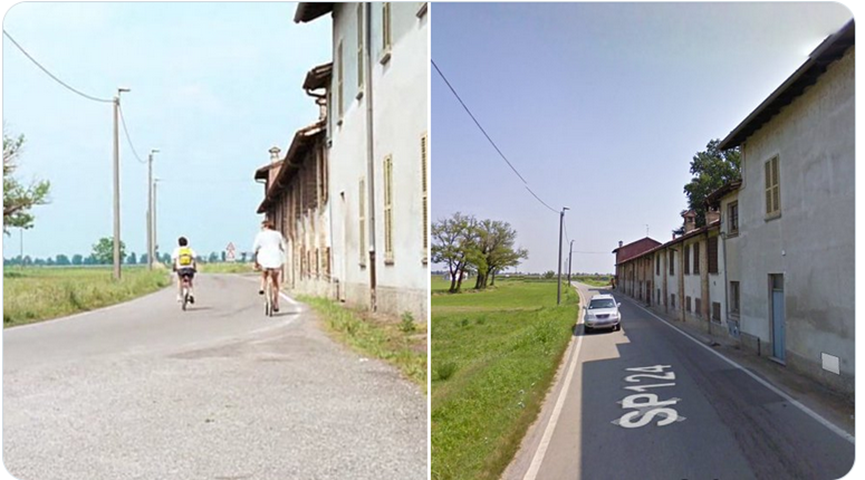 Previous Post
The latest Disney film has sent Call Me By Your Name fans into a frenzy
Next Post
Call me by name filming locations #3: Wonders of Crema