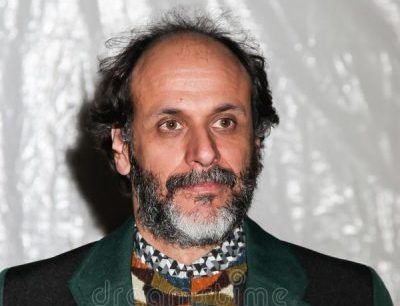 Filmmaker Luca Guadagnino revealed in a recent interview that he has no immediate plans to make a sequel to his hit 2017 drama “Call Me By Your Name.”. The director spoke to Deadline.

Last year, it was reported that Guadagnino was working on a sequel to “Call Me By Your Name”, based on Aciman’s novel “Find Me”. The director even confirmed to Variety in April 2020 that Chalamet, Hammer, and other cast members would be returning for the sequel. 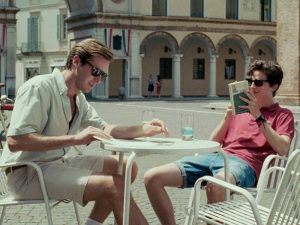 “Call Me By Your Name” is based on a novel by Andre Aciman, and follows 17-year-old Elio (Timothée Chalamet) as he meets an older man, Oliver (Armie Hammer), and begins a passionate relationship, all while living with his family in the Italian countryside. The end of the film sees Oliver move back to the US, ending the two’s relationship.

“The truth of the matter is, my heart is still there, but I’m working on this movie now, and I’m hopefully going to do ‘Scarface’ soon, and I have many projects and so will focus on this side of the Atlantic and the movies I want to make,”

– said Guadagnino, when asked about a possible continuation.

The filmmaker is currently working on “Bones and All,” an adaptation of the novel by Camille DeAngelis that’s Guadagnino’s first US-set film. Guadagnino is Italian, and he told Deadline that he’s “been totally influenced by the American culture, American cinema and now, American landscape.”

“So I’m very happy and proud that I’ve finally come to this shore,” The last few months have been wonderful for me to get to know this part of the country, which is beautiful and less known.”

But as Deadline noted, Chalamet has likely become busy with other projects like “Dune” and the upcoming “Willy Wonka” movie, while Hammer has taken a step back from acting following allegations of sexual assault.

http://Luca Guadagnino On Reuniting With Timothée Chalamet, Moving Away From ‘Call Me By Your Name’ Sequel & Adding Michael Stuhlbarg, David Gordon Green And More To His First U.S. Film ‘Bones And All’